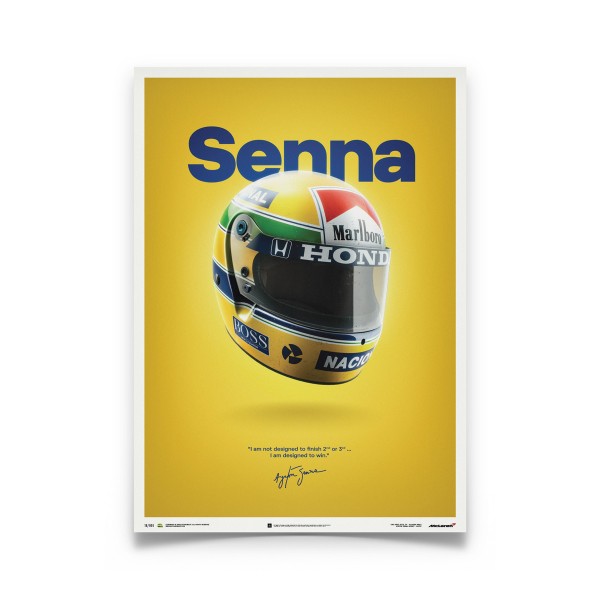 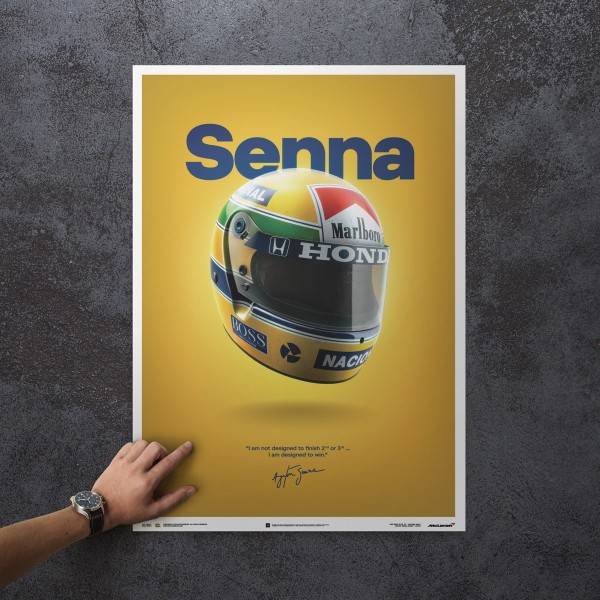 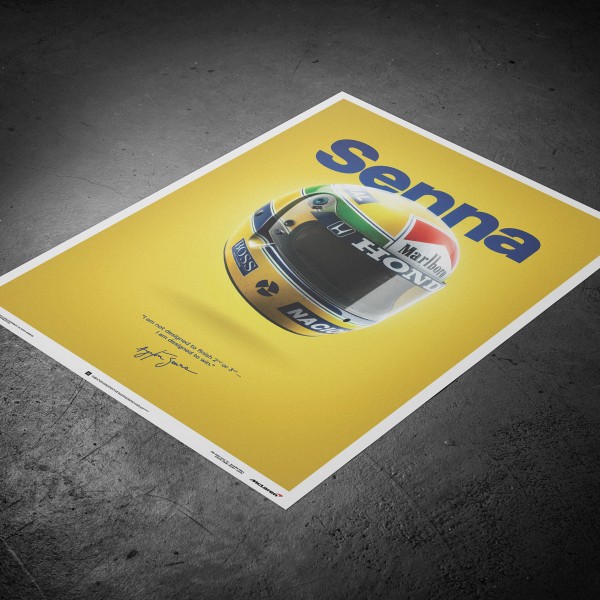 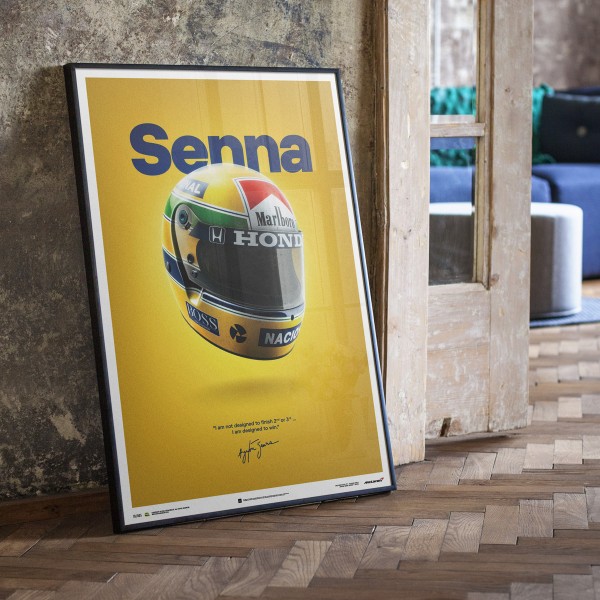 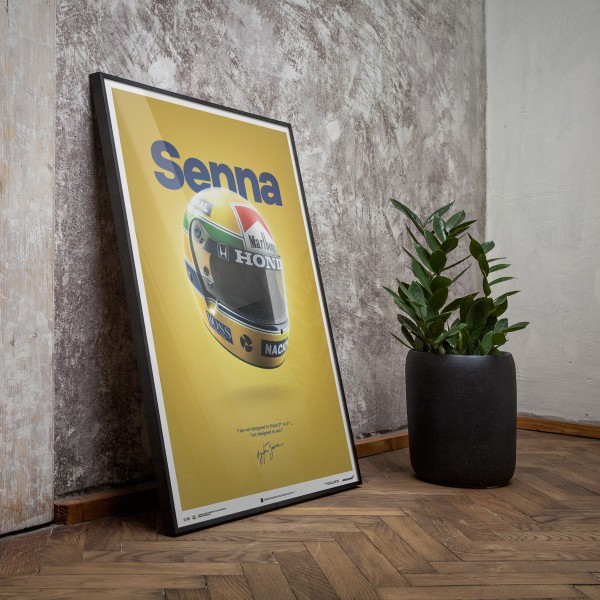 40,00 € *
Exchange rates
0customers have
recently ordered
this product
0visitors look at
this product
at this moment

The 30th anniversary of Ayrton Senna’s first World Championship victory is being marked by this artwork.

In order to celebrate Senna’s first title victory in 1988, McLaren approached Unique & Limited to bring a defining moment from the season back to life. Together, we chose the San Marino Grand Prix – the race where the world would first realize just how special the Senna/McLaren pairing was, and how the team were about to dominate a season like never before. Our artwork depicts Senna’s McLaren MP4/4 with its unmistakable red and white livery, race worn, with the exact same dirt and detail that could be seen on race day.

As part of an unlimited edition, this very special artwork comes in 4 different designs. In addition, an exclusive Collector’s Edition as well as a Color of Speed variant are included in the collection.
Official licensed product of McLaren Racing Limited and Senna Foundation. 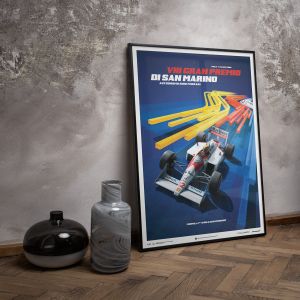 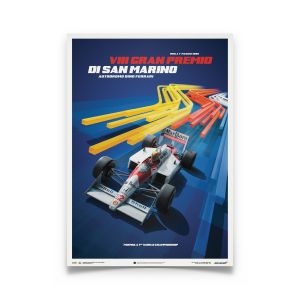 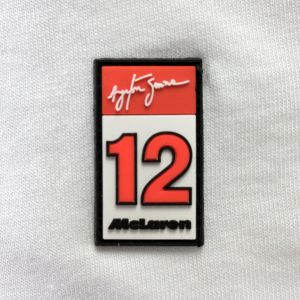 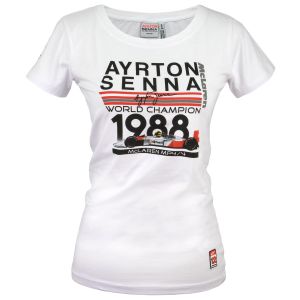 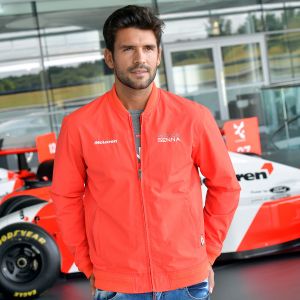 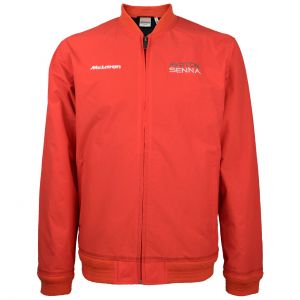 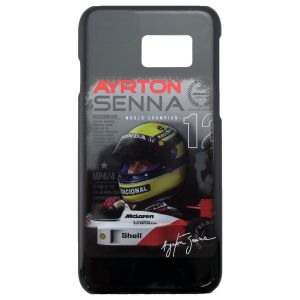 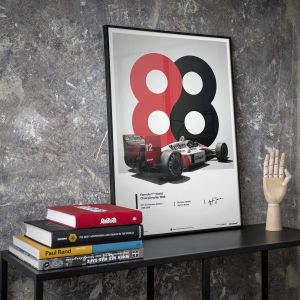 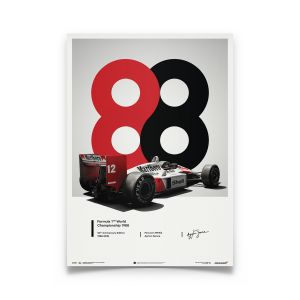 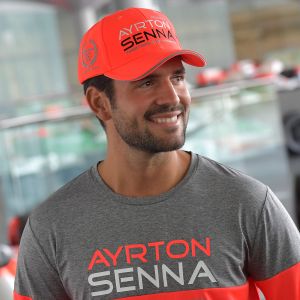 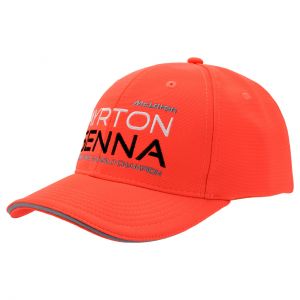 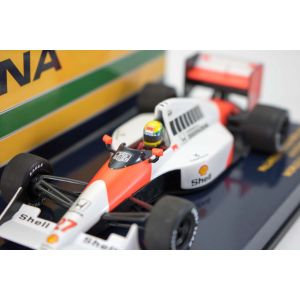 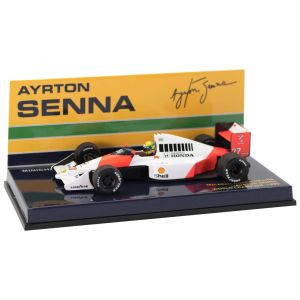 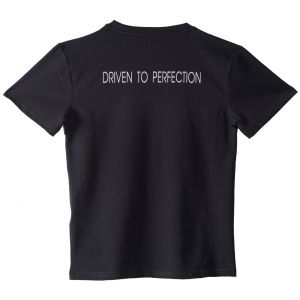 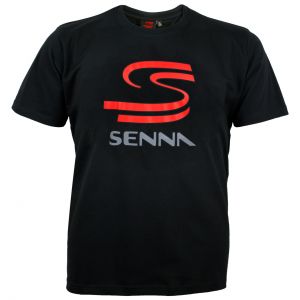 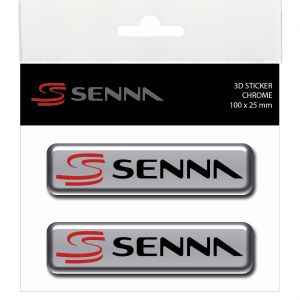 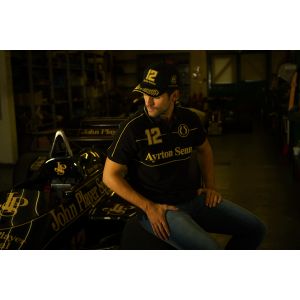 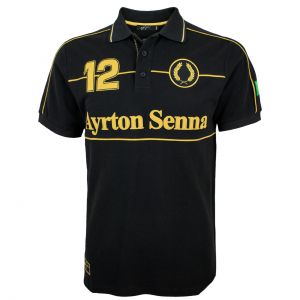 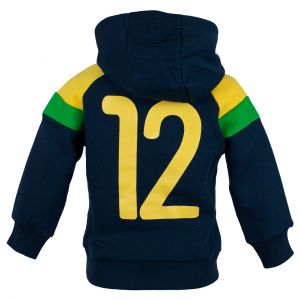 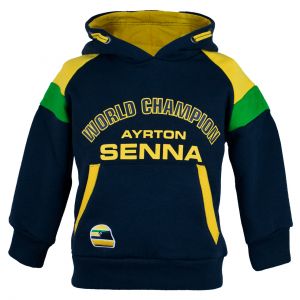